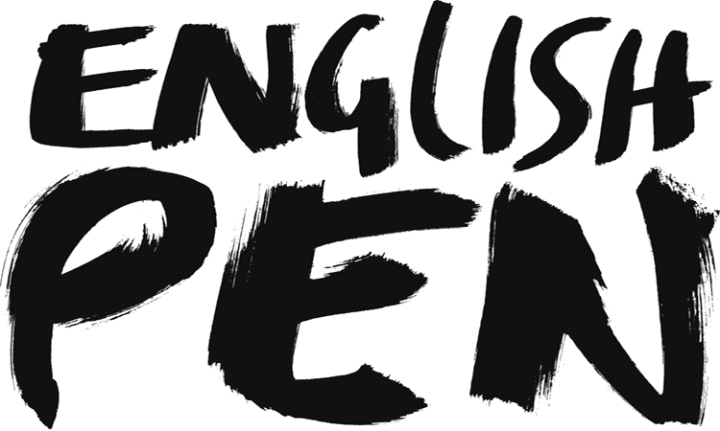 ‘His name is Saw Myint Zaw.  He is from Karen State in Eastern Burma.  He writes in the Sgaw language. You probably have never heard of him.  I hadn’t either until a few months ago.  Yet he offers a symbol of what we don’t know about ‘Burmese’ literature.  A literature that belongs to 40% of Burma’s people and yet is barely read or recognised within their own borders.  A literature that has been systemically repressed by successive governments in an attempt to ‘Burmanise’ the 135 ethnic groups in Burma. A literature without translation.’

Nearly forgot about this.  My article for Pen Atlas on Myanmar translation and ethnic literature associations.